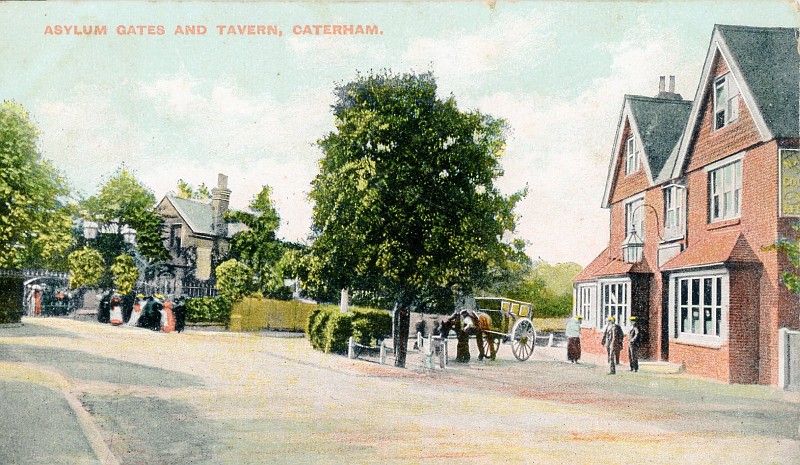 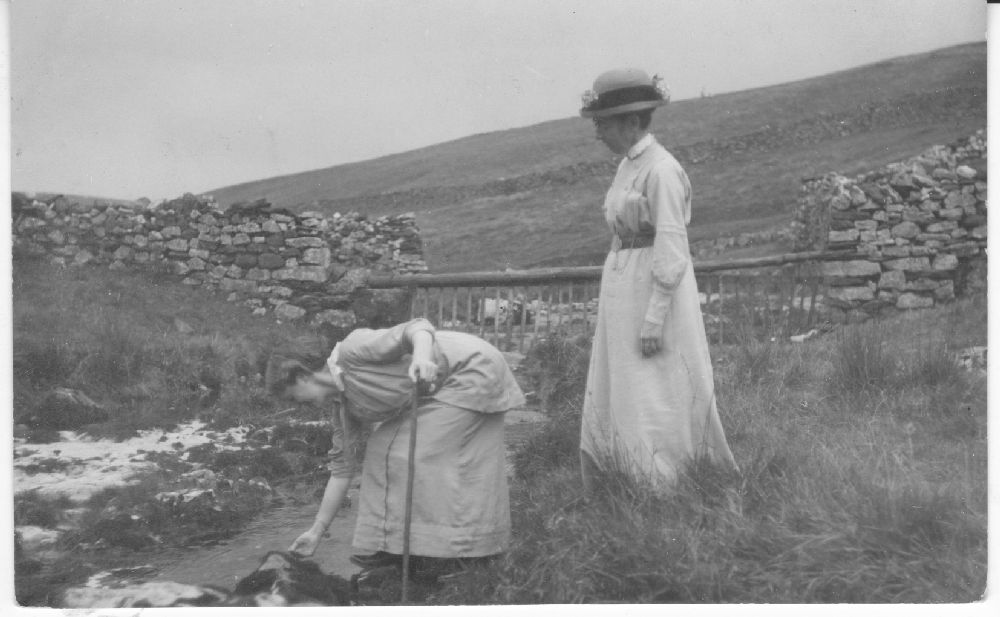 This postcard shows a younger lady, exploring and enjoying something on a walk, while her companion looks on. I have no idea who they are or even how this postcard came into my possession. It is a moment beyond living memory. 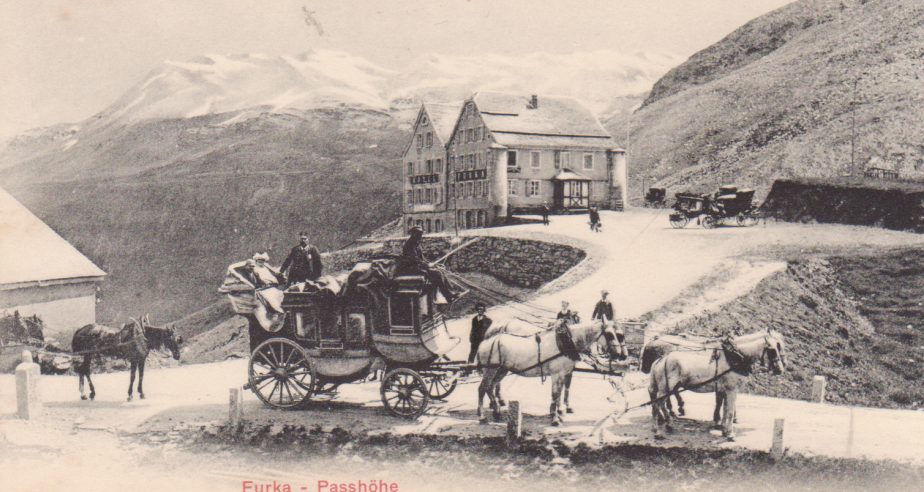 You can leave your carriage here and step out to enjoy the breathtaking view of the Rhone glacier and hike to ice caves. 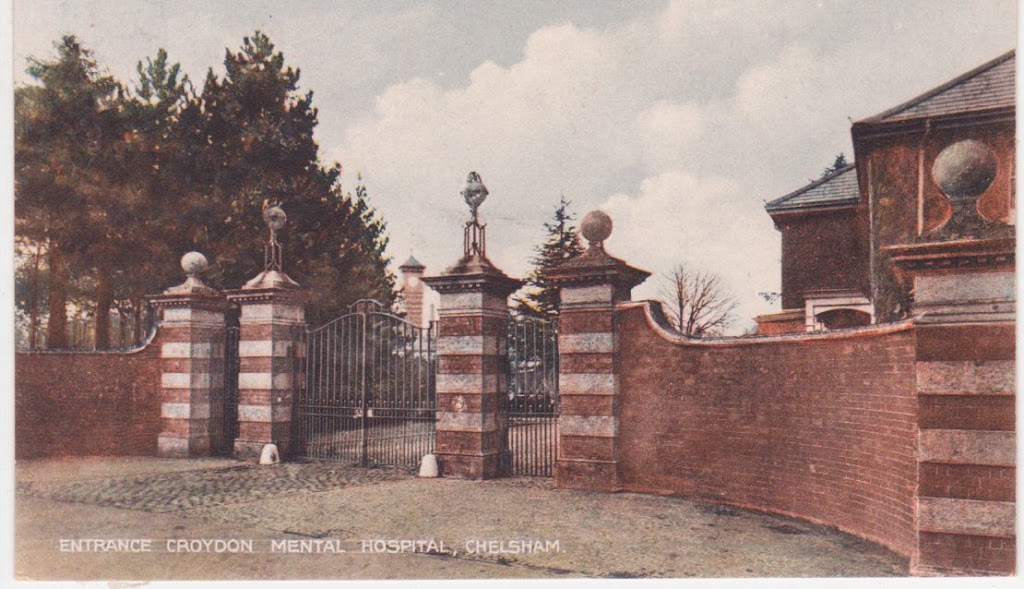 The clock tower is just visible – seen behind the high walls and the trees. In more recent days the hospital was renamed as Warlingham Park Hospital. Opened in 1903, the hospital finally closed in February 1999 and the site was turned into a housing development called Great Park. Something similar has happened to a lot of the old Mental Hospitals that were being run down in the 80s and 90s. Residents were dispersed in a switch from large institutions to smaller residential units and ‘care in the community’. 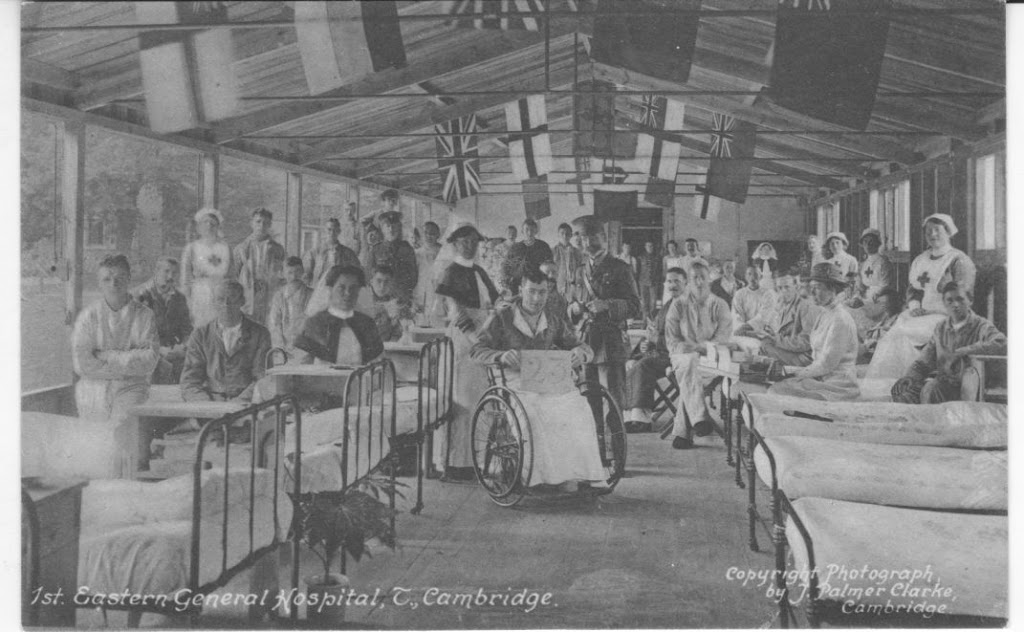 Palmer Clarke, a Cambridge photographer, did a photographic study of the First Eastern General Hospital, set up in one of the Cambridge colleges during WW I. 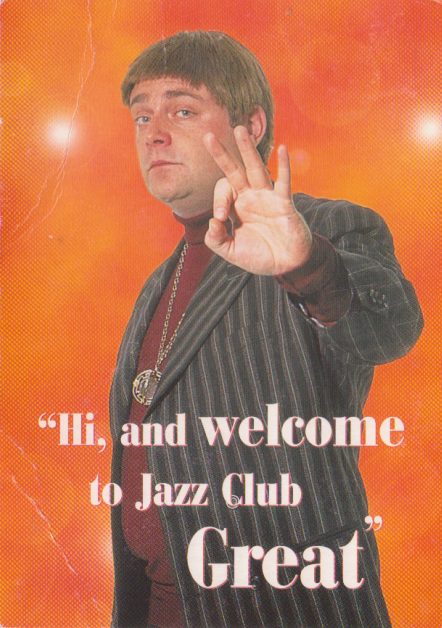 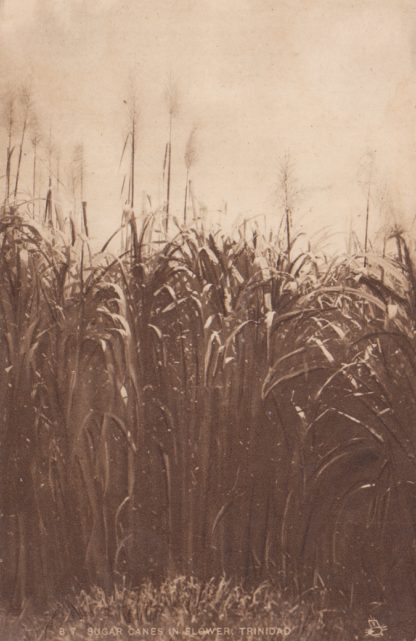 On this card from Trinidad … “The sugar cane is a conspicuous feature of the country when it produces erect spikes termed ‘arrows,’ very similar in appearance to Pampas grass .” 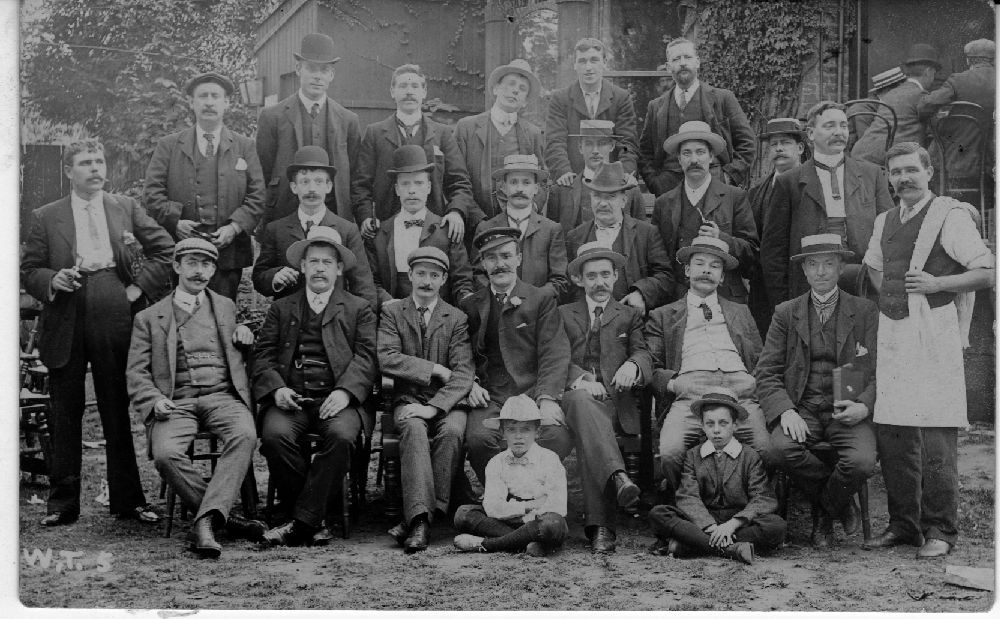 Possibly French from the look of the waiter. Twenty one of the Twenty Three men have moustaches. Not a predecessor of the modern Movember sponsored event.