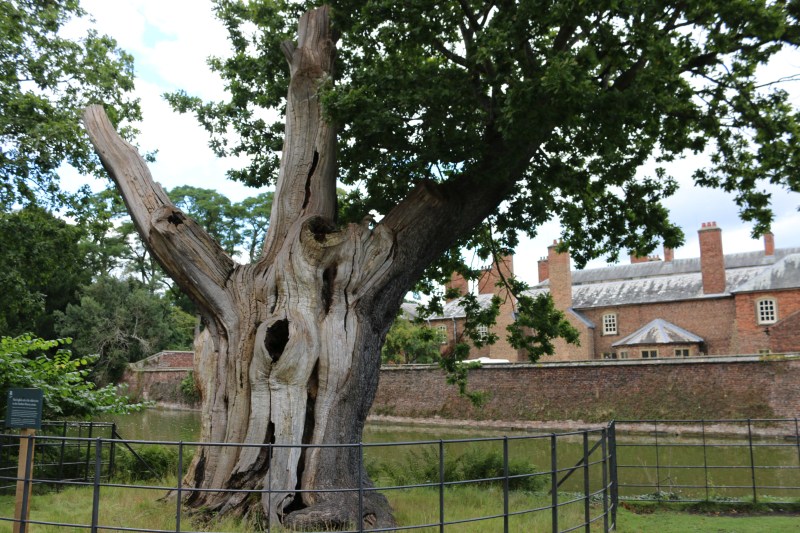 We passed a 500 year old Oak Tree on the path from the Carpark to the grounds and Manor House of Dunham Massey in Cheshire. That tree had seen a lot of changes. 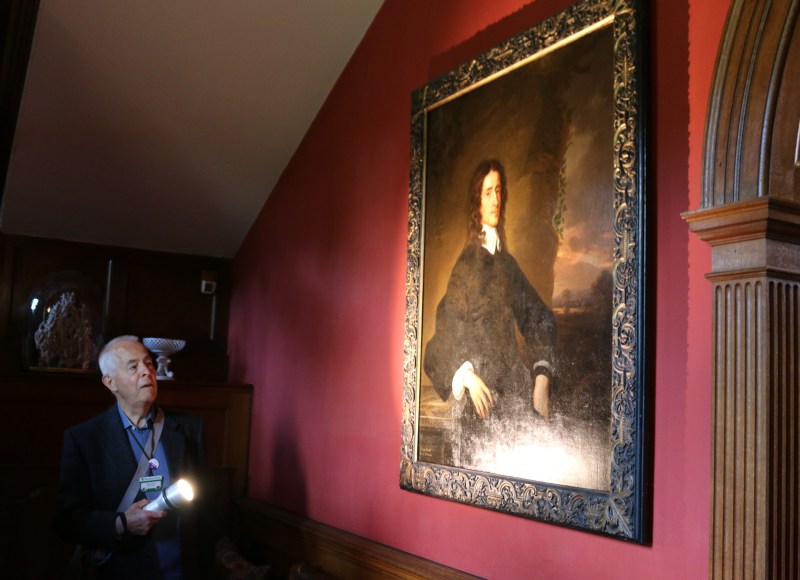 Inside we were given a tour and shown some of the former owners of houses on this site. The earliest picture was of old Sir George Booth who rebuilt the house in the late 16th century, and then his grandson, young George Booth (above), who fought first on the side of Oliver Cromwell, and then deciding the new regime had got things wrong, on the royalist side. He got sent to the Tower of London until the restoration of the Monarchy under Charles II. 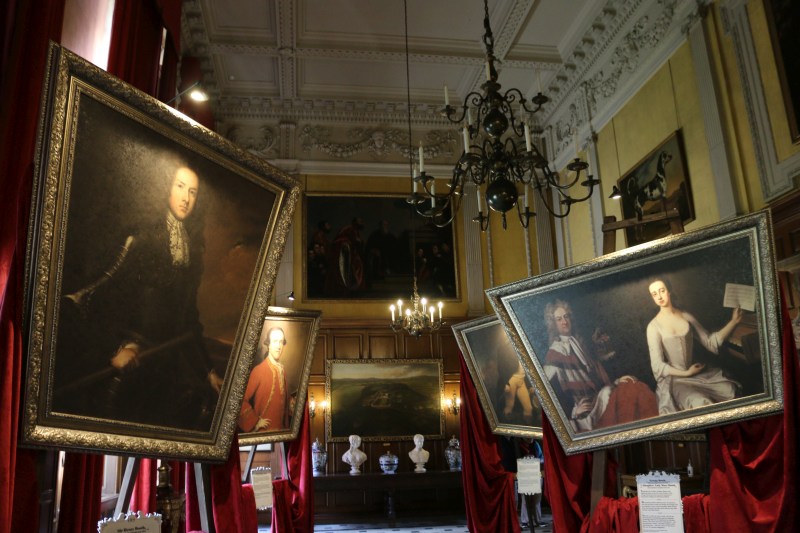 The present house was mostly built in 1770s, and then abandoned by the 7th Earl of Stamford in Victorian times, and that was the story the national Trust are telling this season – as a family attraction.

The Earl took for his second wife a circus performer called Catherine. The Cheshire set were against this marriage, as was Queen Victoria. Feeling rejected, the Earl and Catherine abandoned their house in Cheshire, taking some treasures with them, to their other 2 houses. 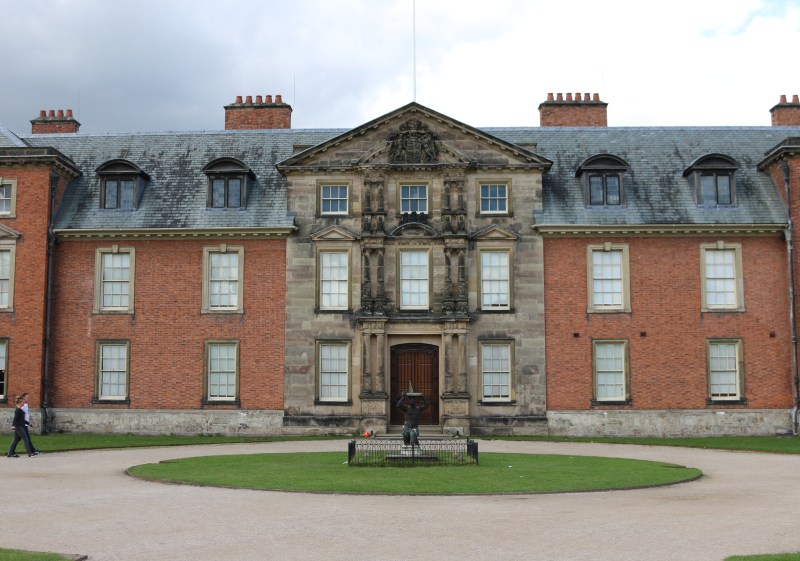 The 9th Earl of Stamford moved the family back to Dunham Massey and set about trying to create a grand house with a new elaborate front entrance. He was not altogether pleased with the result and fired the architect. Perhaps he wanted it grander.

On his death in 1910 the house was given to his son Roger, the 10th Earl of Stamford, who tried to recover some of the former possessions of the house, including a Grinling Gibbons wood carved crucifixion seen in the library. He left it all to the National Trust.

Their volunteers helped to bring back the old times. In the downstairs servants area, there was a cook, milk maid, and wash maid all showing what work they might have done.